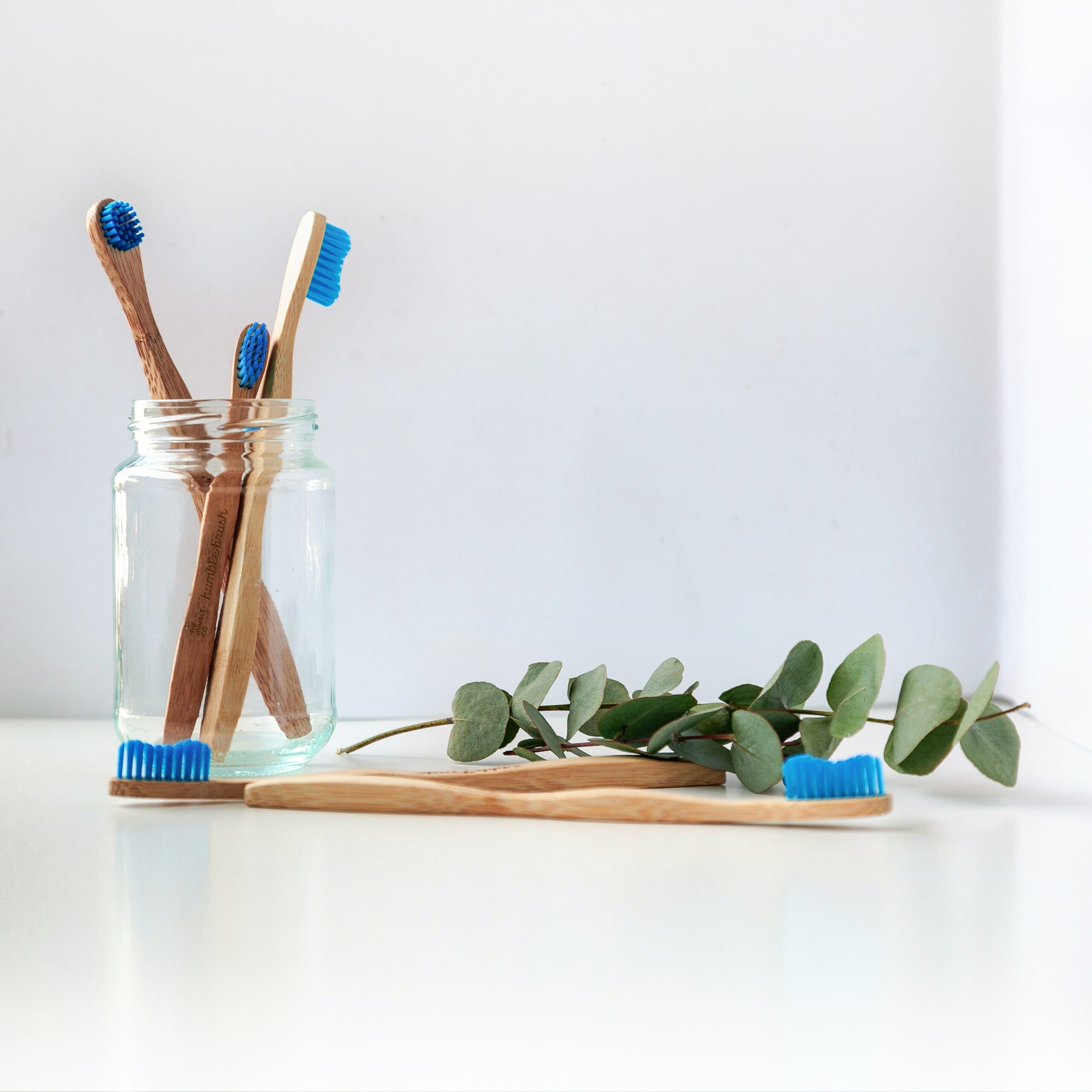 You have likely experienced bleeding with brushing or flossing, however many don’t recognize the reason “why” their gums might be bleeding or that most causes are completely preventable.

Long story short, your gums bleeding during routine dental hygiene is an indicator that you might not be maintaining a good standard of health.

Your mouth is exposed to numerous types of bacteria. If oral health is not maintained properly this can result in bleeding gums. A few things you can do to help kill or decrease the impact of bacteria in your mouth are:

Gingivitis
Gingivitis is one of the leading causes of bleeding. This is a condition where there is a buildup of plaque on the roots of the teeth. The condition causes the gums not to attach properly so that they easily bleed every time your gums are disrupted.

Smoking
Smoking is a common, but smoking can cause damage to your teeth due to excessive tobacco. This makes cleaning your teeth very difficult. Quitting smoking is crucial to maintaining the health of your teeth.

Lack of Vitamin K
Vitamin K is beneficial for protein in doing work against coagulation to be healthy. Vitamin K deficiency can cause the gums to bleed because the coagulation system does not function properly.

Age Factor
Bleeding gums also depend on a person’s age. The older you are the greater potential for bleeding gums.

Stress
The cause of bleeding gums is stress. Stress can cause the weakening of the tissues of the mouth and gums, causing bleeding.

Uneven Teeth
Uneven teeth or losing a part of your teeth can cause your bite to rub against your gums causing bleeding.

The biggest protection against oral health complications such as bleeding gums is early detection. Please notify us as soon as a problem arises or at your regular hygiene check-ups. Making your oral health a priority is critical to a happier, healthier you! 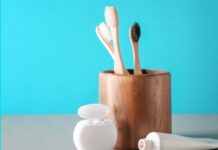 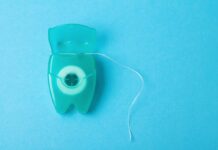 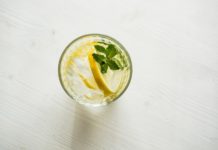 Be Healthy, Stay Hydrated… It’s Good For Your Teeth! 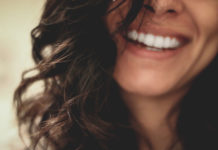 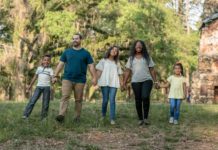 5 Diabetes Risks Everyone Should Know